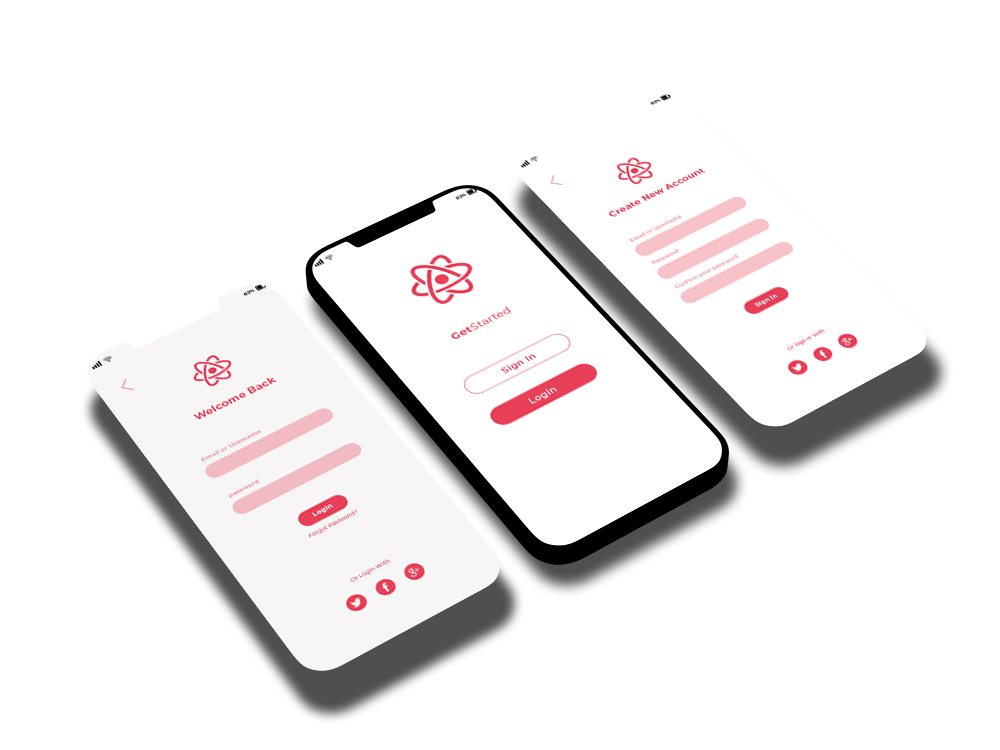 An iOS app (which stands for iPhone Operating System) is any application developed for Apple’s lineup of products, including the iPhone, iPod Touch, Apple TV, the Apple Watch, the iPad, etc. These apps are available to download via the Apple Store and only operate on iOS-powered devices. We have extension iOS App Development experience, delivering projects to clients across most industries.

GET YOUR OWN iOS APP

Who are iOS Apps for?

iOS Apps can be a useful solution for businesses and organisations across a multitude of industries. Many businesses choose to invest in iOS App Development as a means of increasing their team’s productivity and efficiency, especially where remote working is involved. Other business invest in iOS Development as way to further engage their customers or to generate alternative revenue streams.

Does My Business Need an iOS App?

The short answer is– yes! There are over a billion iPhones in the world, and that number continues to grow each year. This creates a great opportunity for businesses to reach more and communicate with customers, while also increasing sales and revenue.
Here are a few reasons why you need an iOS app for your business: 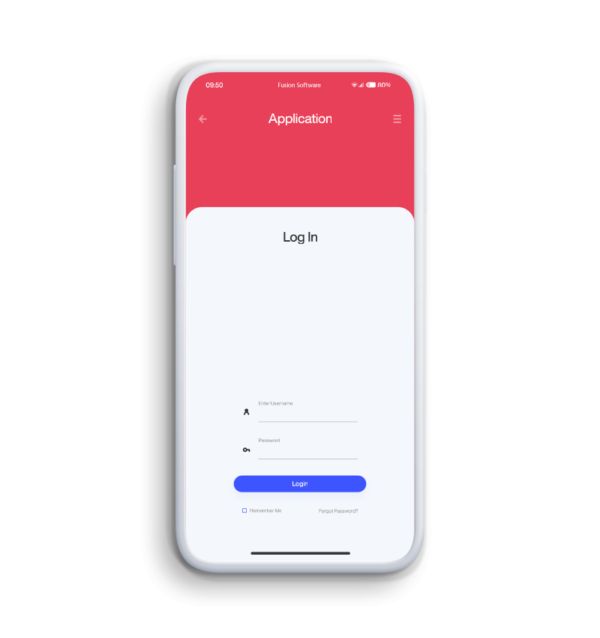 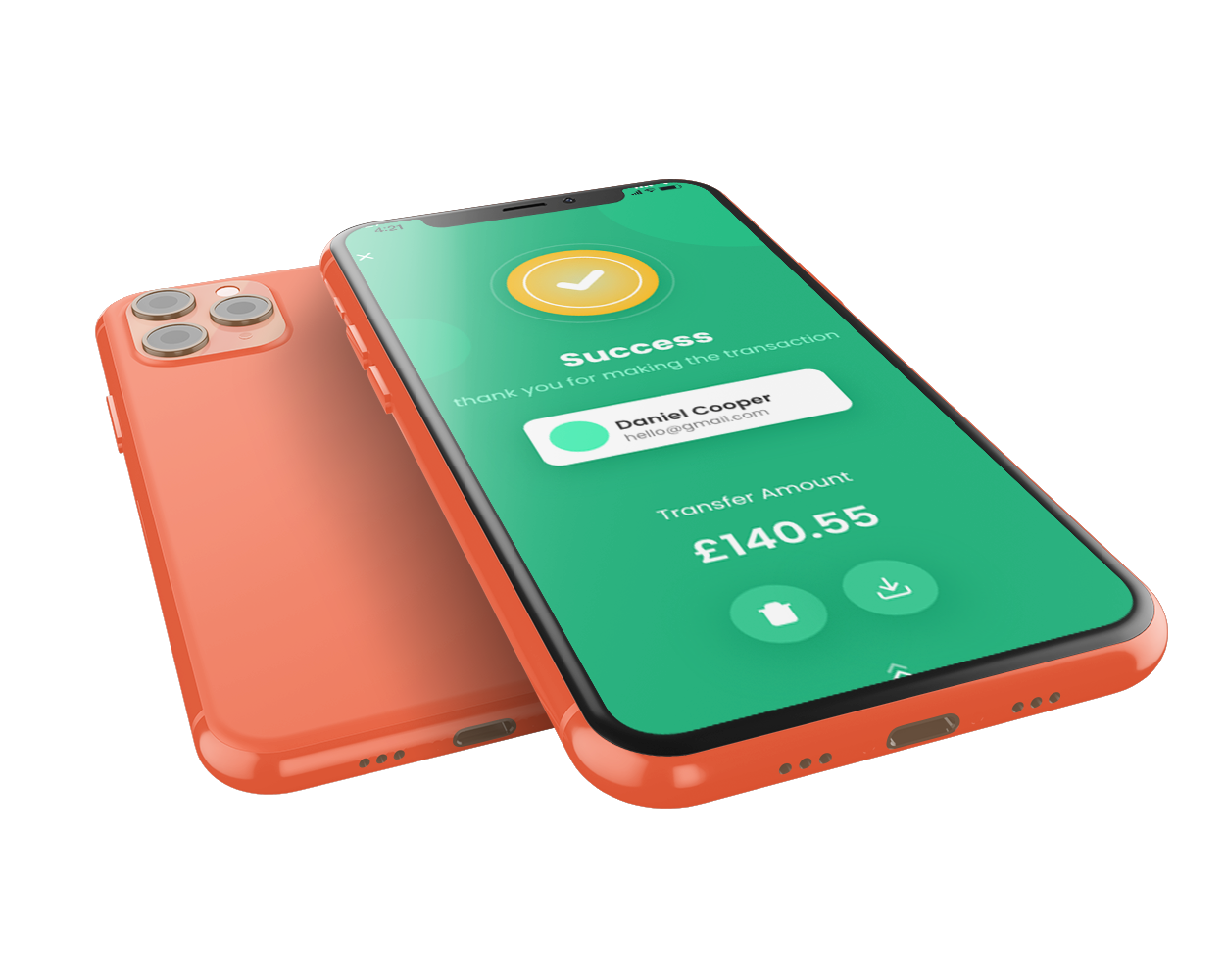 More people are buying phones worldwide, so it’s no wonder why hackers and scammers are constantly looking for ways to attack these devices. Over the pandemic, there was a 300% increase in cyberattacks globally.

Unlike their rival, Android, iOS app development tends to be faster and less expensive. This is thanks to the fact that there are few devices and platforms the app needs to be optimised for. There’s the iPhone and the iPad mainly.

Whereas Android has a wide array of different brands and versions on the market. For example, Android apps have to be developed and optimised for Samsung, Motorola, Sony, LG, Xiaomi, and Google Pixels to name a few. Not only that, but each of these devices has slightly different versions of Android too.

Since you don’t have to test the app against 20+ different devices all with different OS versions, screen sizes and resolutions, and button layout; it’s a lot easier to test and debug the application.

Since Apple operates in a closed ecosystem, they’re able to keep fragmentation amongst their user base low. In fact, close to 90% of all iPhone users are using the latest version update. That means, when it’s time to roll out the app, it already has access to millions of people.

Apple is known for fostering unwavering loyalty in its user base. Plus, iPhone users are more than twice likely to purchase apps when compared to the average Android user.

The Benefits of iOS Apps

The ROI is unmatched for iOS apps. For most companies, Apple gives more advantage when it comes to reaching targeted companies. When combined with the fact that iOS apps are more cost-effective, then it’s no wonder Apple is the preferred choice.

Creating a positive customer experience is the key to success for any business. Apple makes it easy with its sleek and user-friendly hardware devices, its sophisticated software, and customer support that goes above and beyond for its users. 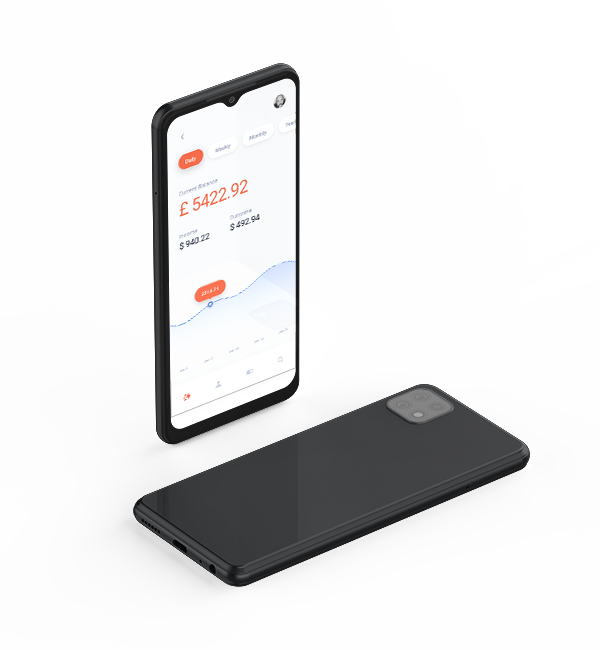 On average, iPhone users tend to be more tech-savvy and open-minded to new ideas. By focusing in on these types of customers, your business can focus on delivering unique and innovative applications with robust, high-end features.

As mentioned, there are over a billion iPhones in the wild, and that number grows year over year. Apple is noteworthy because they hold the largest market share in developed countries like the United States, the United Kingdom, etc.

The Reputation of Apple

There aren’t many companies that have the mystique and reputation that Apple has. They single-handedly changed the world with the first iPhone, and recently became the first trillion-dollar company. And that prestige also follows them to the app store.

Fusion Software Consulting have a wealth of experience when it comes to iOS App Development. With over 20 years experience in software development, including over 10 years specifically with iOS, we have successfully executed many iOS App Development projects for clients across Lancashire, the North West of England and the wider UK.

Get in touch to see if we are a good fit to work together on your next iOS App development project.

What Our Customers Say 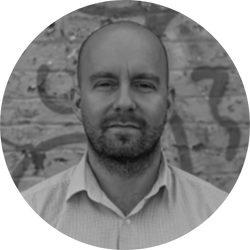 We’ve worked with Fusion on dozens of projects, across a variety of industries. This has usually worked as a collaborative project, where our existing clients have needed expert support from a developer, or in some cases a straight referral. I am continuously blown away by the level of professionalism shown, and crucially, the end products which are produced.

There is nobody I would trust our clients with more than Dan Cooper and Fusion Software Consulting. We have, and will continue, to put our own reputation in their hands and have yet to be let down (and never expect to!). We can not recommend them enough.

Ready to plan your next project?

Get a quote and turnaround time on your next software development project with our project planner.